How to connect a small circuit breaker 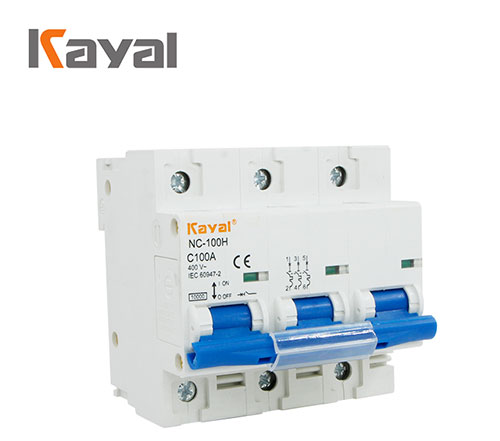 When the external line is TN-C, the N wire and the PE wire are combined with the same wire, PEN wire. When the outer wire enters, the PEN wire is first grounded repeatedly, and then divided into N wire and PE wire to become the TN-CS system. The N wire cannot be further thereafter. Ground.
Question
What is TN-C PE PEN TN-C-S?
Chasing
TN-C and TN-C-S are the transformer neutral point lead line (neutral line) and protective grounding configuration.
PE-protective ground wire (known as ground wire)
PEN-protective grounding neutral, N-line and PE-line are the same wire.
GB50052-2009 "Design Rules for Power Supply and Distribution Systems":
2.0.10 TN System TN System
The power system is directly grounded, and the exposed conductive portion of the electrical device is connected to the ground point through a protective wire. According to the configuration of the neutral conductor (N) and the protective conductor (PE), the TN system can be divided into the following three categories:
1 TN-C system
The N and PE lines of the entire system are one;
2 TN-C-S system
The N and PE lines of a part of the line in the system are unified;
3 TN-S system
The N and PE lines of the entire system are separate.

We Will Answer All Your Questions For You