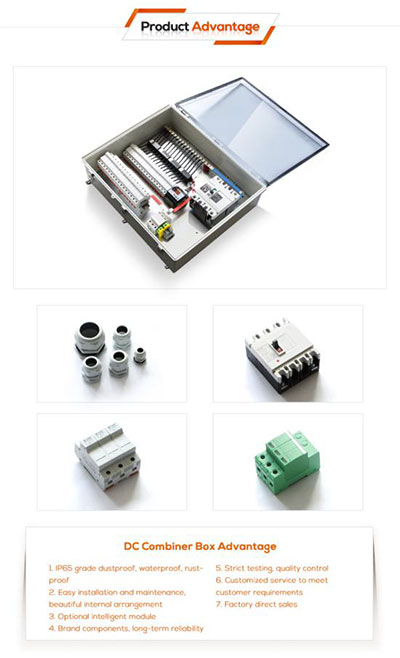 Traditional fuel energy is declining day by day, and the harm to the environment is becoming increasingly prominent. At the same time, 2 billion people around the world do not have a normal energy supply. At this time, the world has turned its attention to renewable energy, hoping that renewable energy can change the human energy structure and maintain long-term sustainable development. Among them, solar energy has become the focus of attention with its unique advantages. Abundant solar radiant energy is an important energy source, an inexhaustible, inexhaustible, non-polluting, cheap, and energy source that humans can freely use. The energy of solar energy reaching the ground every second is as high as 800,000 kilowatts. If 0.1% of the solar energy on the earth's surface is converted into electricity, the conversion rate is 5%, and the annual power generation can reach 5.6×1012 kilowatt hours, which is equivalent to 40 times of the world's energy consumption. . 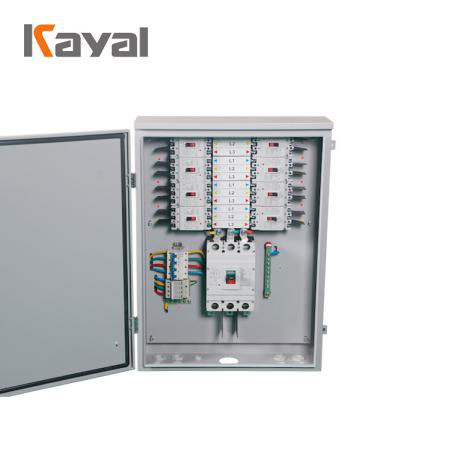 Rich in solar energy resources and widely distributed, it is the most promising renewable energy source in the 21st century. With the global energy shortage and environmental pollution becoming more and more prominent, solar photovoltaic power generation has become an emerging industry with universal attention and key development in the world because of its clean, safe, convenient and efficient characteristics. In this context, the global photovoltaic power generation industry is growing rapidly, the industry scale continues to expand, and product costs continue to decline. China's photovoltaic power generation industry has also developed rapidly, and it has become one of the few industries in China that can participate in international competition simultaneously and is expected to reach the international leading level. 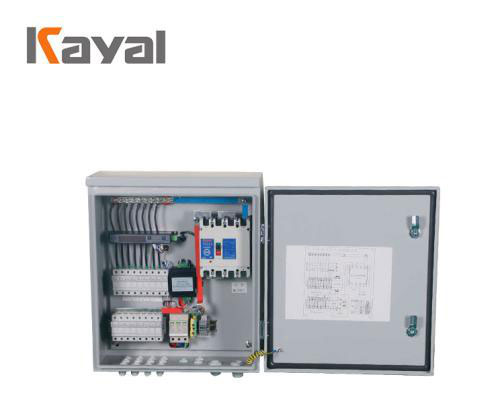 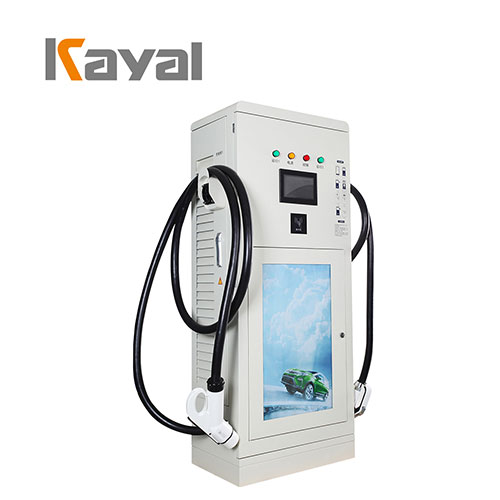 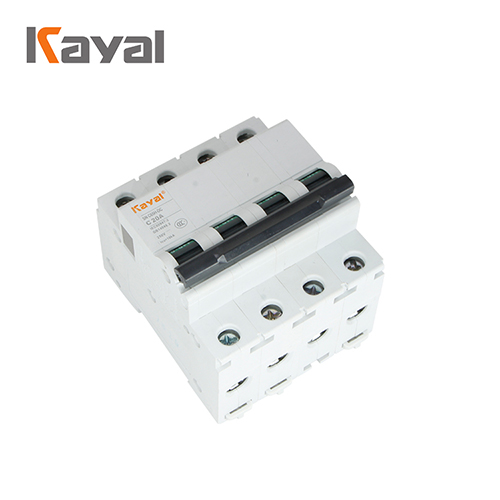 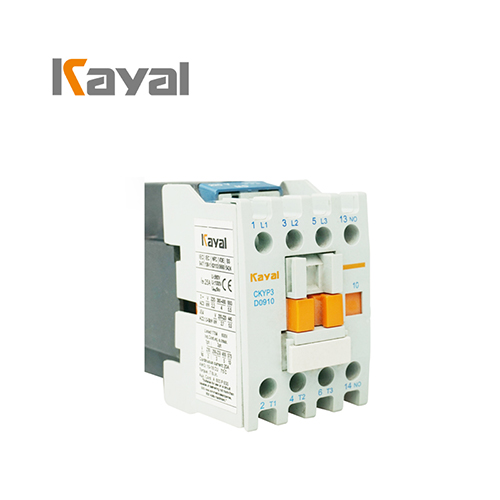 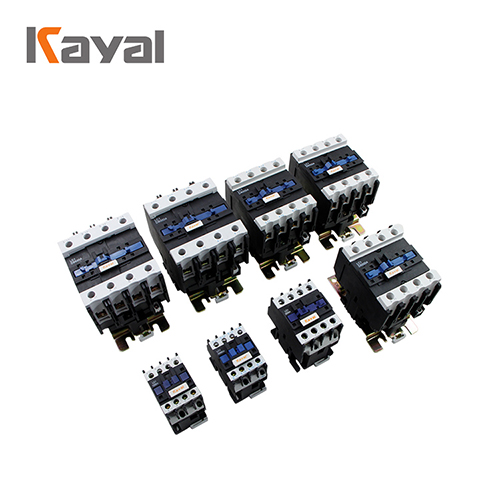 We Will Answer All Your Questions For You